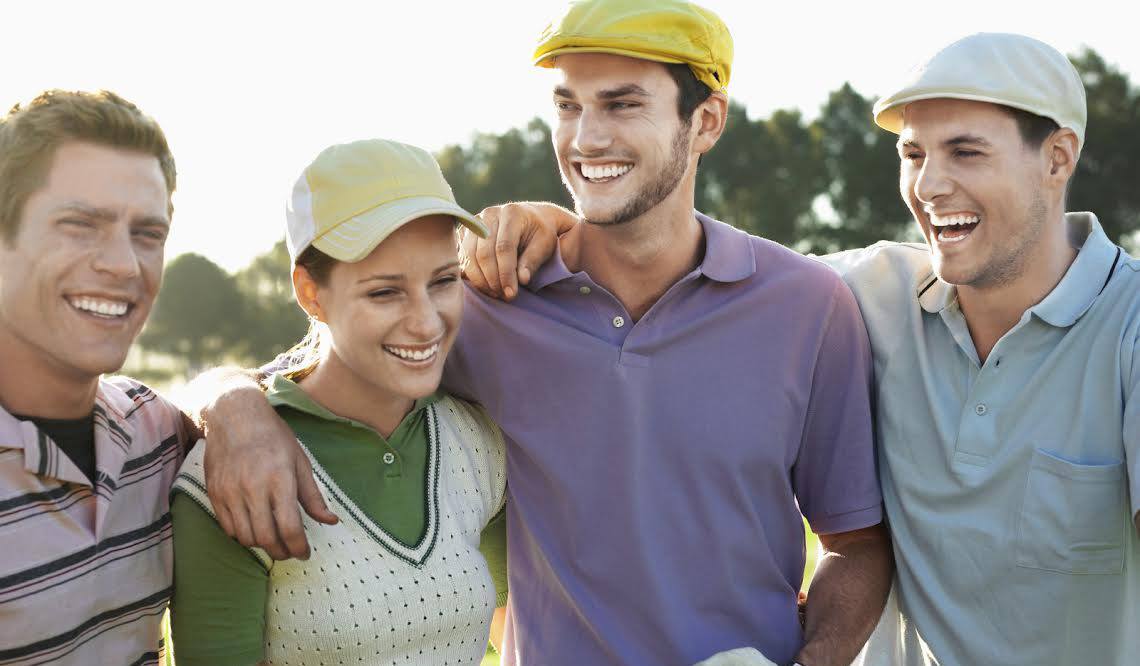 As an exquisite physical activity of sheer gentility and leisure, golf is a sport that attracts the kind of folks who appreciate the finer things in life, such as swinging a dimpled ball as far as humanly possible, driving an electric cart, and occasionally going for a swim in the local pond in hope of finding lost golf balls!

Now, if you wish to take your golfing game to the next level, you've absolutely positively got to do the following - join a private golf club. Dedicated to perfecting the art of golf and strengthening the bonds between likeminded golf-loving folks, these special venues can not only help you improve your game but also provide a platform where you can meet many interesting people!

Of course, you’re asking yourself “how can I join any private golf clubs near me?”

Here, we’ll talk about the prospects of joining your nearby golf club and what to expect if you do.

All things considered, joining a golf club can be a pretty exciting prospect for a proper golf aficionado. You get to play your favorite game, meet new likeminded folks, and hone your skills as you hang out with your new friends. Just make sure to carefully weigh the financial matters, and you should be golden! As is the case with pretty much any private establishment where people value their privacy and commonly-shared etiquette dearly, getting in isn't going to be easy. In fact, it's often acknowledged that your best chance of getting admitted into a private golf club is to know someone who's already a member and willing to recommend you.

That aside, there are certain things you might want to consider before venturing to apply (or have someone make a case for you), as there's a chance that you may end up not liking the club rather than the other way around! These are mostly financial matters, so pay attention if this factor is of particular importance to you.

If you're new to the world of organized golf, you might be unpleasantly surprised by the costs of joining one. Now, while many clubs have discarded the practice of asking for an initiation fee straight away, (now they're doing it gradually, over time) many golf private societies will still ask for an admittance fee that can set you back anywhere from a few thousand bucks to $7,500 (a sum required by some 30% of the clubs), or even more. It all depends on the prestige of the club, as well as the quality of their courses and equipment. Bottom line, expect it to be pretty pricey at the beginning!

Turns out, whether you have a sweet tooth and a special affinity to beer or not, most of the clubs will require you to support their restaurants, bars, or grill-houses by paying a certain amount of money on a monthly basis. This sum doesn't have to be something astronomical and it will usually range from 50-100 dollars at most places. (The more exclusive private clubs might charge more than that, though.)

The fact of the matter is, money doesn't really generate itself, at least when golf clubs are in question. In order to set into motion any major kind of undertaking, golf clubs will seek the necessary funds from, whom else - the members. Whether it's renovating the courses, 'installing' a new kind of grass, or refurbishing the club restrooms, the members will get summoned by the owners and then proposed a certain measure that would set the wheels in motion, so to speak.

This could mean having to pay additional expenses other than the standard membership fees over the period of a year, or in some cases - two years or more. (Of course, the time period, as well as the amount, depends on the magnitude of the project.)

If you've just finished college or otherwise drained yourself monetarily, you'd think that your prospects of joining a golf club might look quite bleak. Well, then! Don't abandon the idea just yet, as many clubs actually feature special deals for young people, students, and people below 30.

For example, some clubs may offer you a lower fee for which you'll gain the status of a Junior. After you've grown financially stable enough to afford the full package, you just pay the difference and get promoted to a full membership!

The Issue of Debt - Not Your Own Debt, the Club's Debt

One of the biggest red flags connected with joining a private golf club would certainly be the amount of debt. While virtually every club has some sort of debt attached to it, you should really look out for those with a burden of a debt that's over six figures. Remember, once you join a club, the debt becomes your responsibility in part, so do your homework beforehand and learn if your target club has a plan to repay its debt and how well is it 'implementable', so to speak.

Who Can Join a Private Club?

While there aren't really any clear rules as to who can join a club. Generally speaking, private golf clubs are typically places who admit people who are, surprise, surprise - pretty good at golf. Regardless of your income or social status, if you've got some mean golf skills and perhaps some medals to show for it, chances are you'll be gladly accepted by your local club! Of course, some clubs who are not doing that well financially might accept onboard virtually anyone who can pay the initiation fee, but most of the places will still rather see a good player practice at their course at the end of the day. 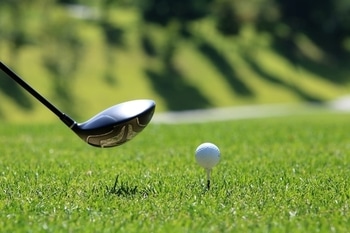 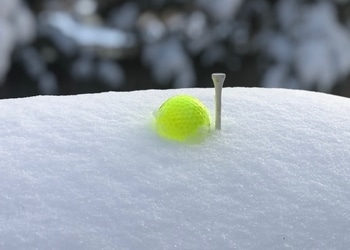 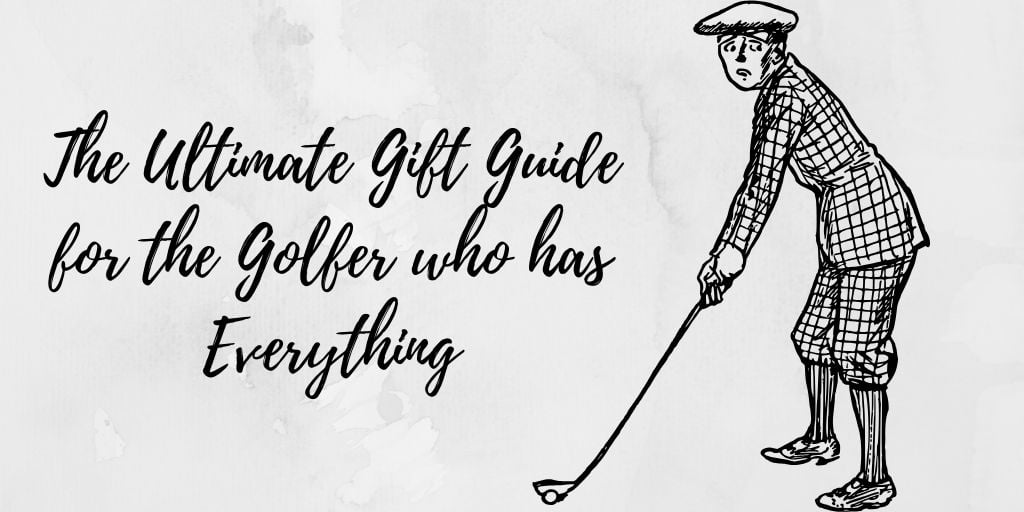 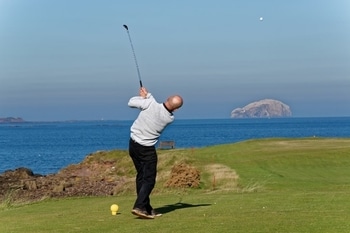 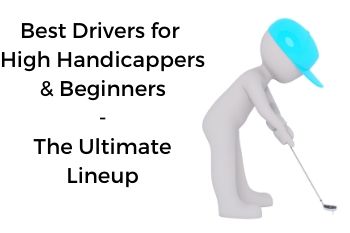 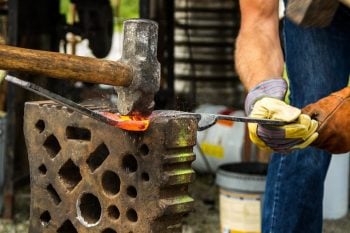